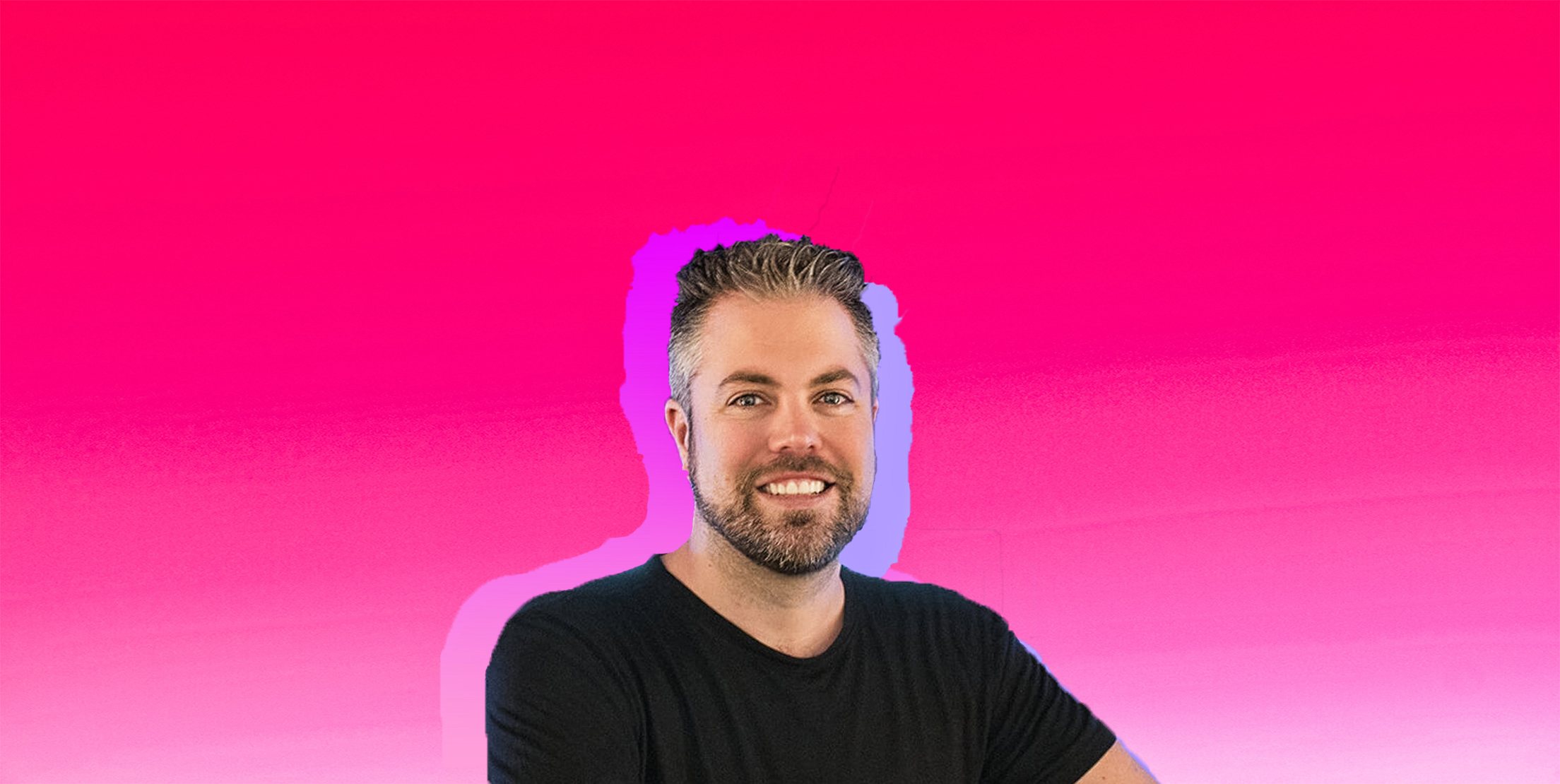 How is the day-to-day life of a ghost producer?

It is time to take a look at what such a ghost producer would usually do on a daily basis. As you probably have already guessed most ghost producers are working as freelancers, which means they are completely in charge of making (and following) their daily schedule and are able to decide if or when they want to work or not.

Recently the most-know ghost producer Marteen Vorwek was talking about some facts about his actual work and routine as a ghost producer in an interview with Jon Sine.

A ghost producer does not normally have set working shifts and is free to produce at all times of the day, maybe the wish to work at night when it is quiet, or maybe very early in the morning, but either way they are able to set their own working times.

There are also no rules about how many tracks a ghost producer makes each month and what is more there are no actual deadlines when it comes to submitting their tracks to the online platform they use for selling.

To give you an idea of what may happen during a normal day in the life of a ghost producer we have asked some of our sellers to tell us how their typical day goes by:

I set goals for myself in a matter of day-by-day work. At least every week I need to have a new song ready, if not one, two new songs. I wake up early and start work. As it is a job that does not involve obligations of hours at work, I give my maximum every day to conquer what I define as a goal.

A lot of work day-to-day, because besides being a ghost and co-producer, I have my personal project, I love it, I consider it “fun".

As a ghost producer I’m always listening to new music and always trying to improve my production skills in order to give to my clients the best tracks as possible.

My day to day life as a ghost producer is pretty basic. To break it down, most days it’s an early start into the studio beginning with the more business side of things such as emails, etc. I will then begin working on music whether it be custom client work or just whatever I am inspired to produce at the time. I like to break up the day with gym or a workout of some sort to refocus and give sometime for my ears to rest before I head back into the studio for the afternoon.

During the day i try to learn new music production skills, some daw tricks or even learn how to make an amazing spaghetti(to me improve is essential, no matter in what)... In afternoon some work out to stay a little healthy, and then i get a break because during the night i produce (the silence of the night makes it the best time to produce. my neighbours probably don't think the same). 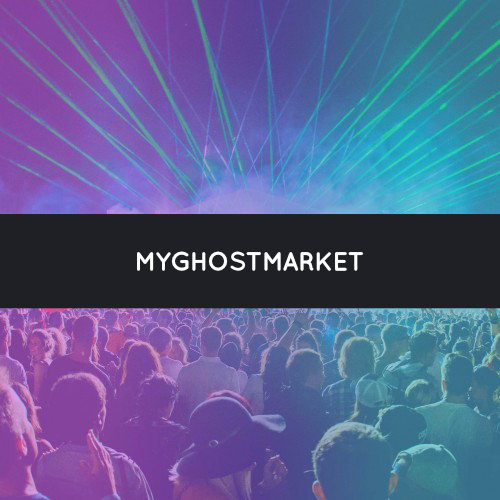